When the microphone was first patented in the 19th century it should have been accompanied with a stern warning: Treat this device as if it were switched ON at all times. 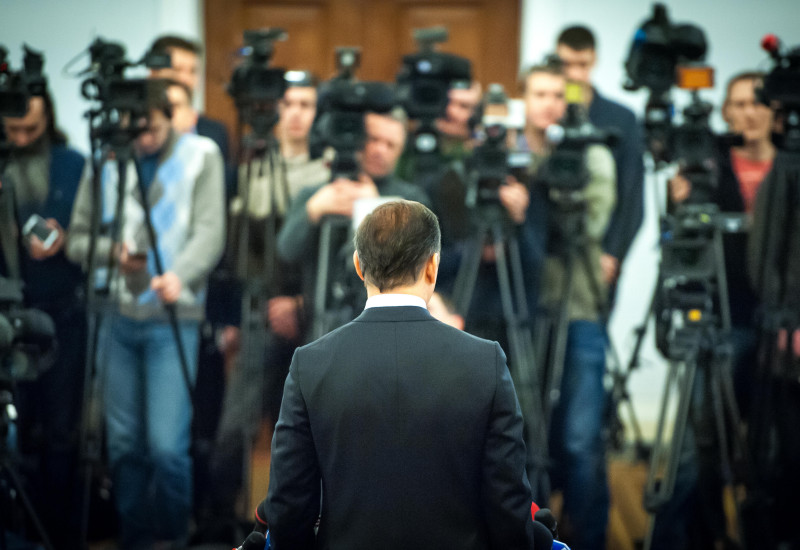 At the time of writing Canadian prime minister Justin Trudeau appears to have been caught out by mocking Donald Trump while talking to world leaders at a NATO summit in the UK.

As every broadcaster will tell you: The first rule of broadcasting is to watch your mouth near a microphone. As the saying goes: “Loose lips sink ships.”

So isn’t it amazing how many broadcast veterans, performers and well-versed public figures forget this simple but vital ‘health warning’. Time and time again even those well used to working in broadcasting forget that microphones can record even whispers.

Politicians and even royalty have given us some of the most memorable examples of microphone slip-ups and here are just some of them….

Given the subject of this blog I really should ‘fess up’ to at least one of my own (many) hot mic slip-ups. People sometimes ask what presenters say to each other on those end-of-show wide-shots as they shuffle their scripts and the studio lights fade. Thinking that my microphone was off I asked my programme co-presenter if gossip concerning a newsroom colleague’s extra-marital affair was true. The colleague later told me that it wasn’t and would I mind not discussing his private life live on-air. Yes – you guessed it the mic had been left on and I had inadvertently shared the conversation with our tv audience.